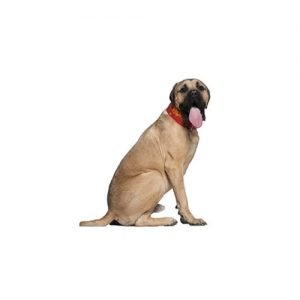 One of the biggest dogs recognized by the American Kennel Club, the massive Mastiff loves being around people and is known to bond closely with his family. A combination of grandeur and good nature as well as courage and docility, he was bred in England and used as a watchdog for more than two thousand years. The breeds short coat can be fawn, apricot or brindle.

As early as 3000 B.C., drawings on Egyptian monuments depict typical Mastiffs. Later, even Caesar noticed the fearless, strong Mastiff as it fought alongside the British soldiers in 55 B.C. Impressed by the breeds courage, he brought a group of them back to Rome and forced them to take part in bull baiting, lion fighting and fights with human gladiators. Later, the Mastiff became popular with the peasants in England, where the dogs were used to keep wolves and other dangerous predators under control as well to as protect the home.

The Mastiff is a powerful yet gentle and loyal companion, but because of his size and need for space, he is best suited for country or suburban life. The breed requires light exercise and minimal grooming. 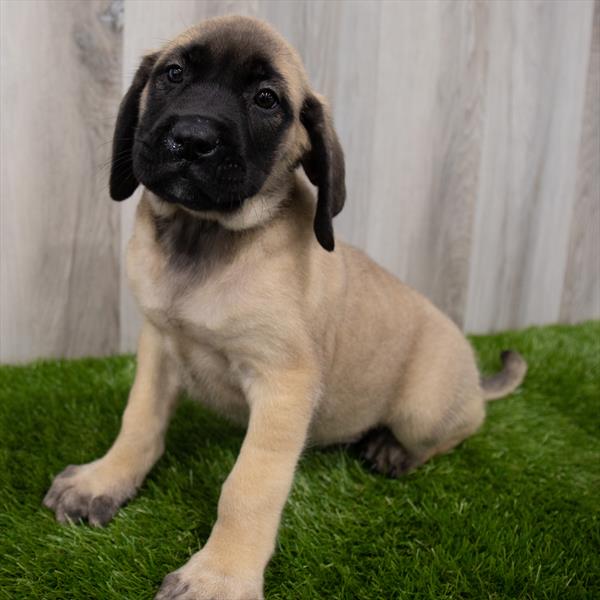 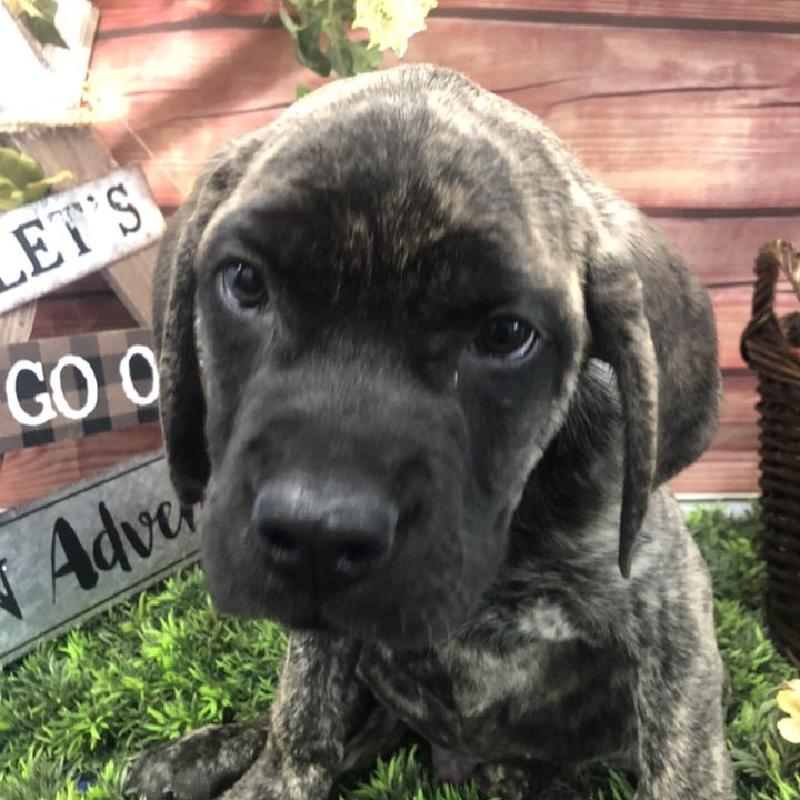 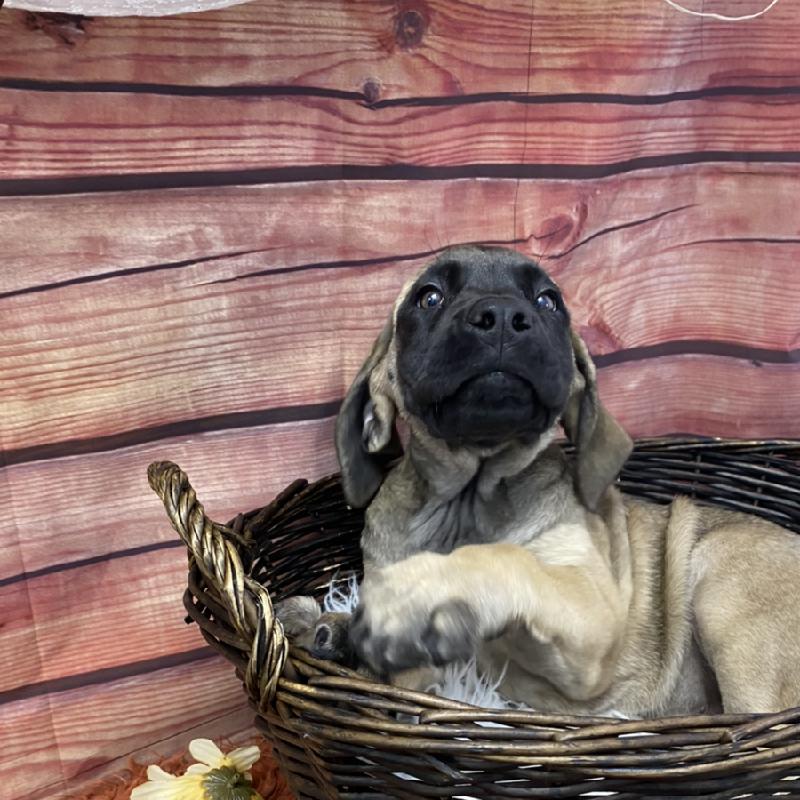 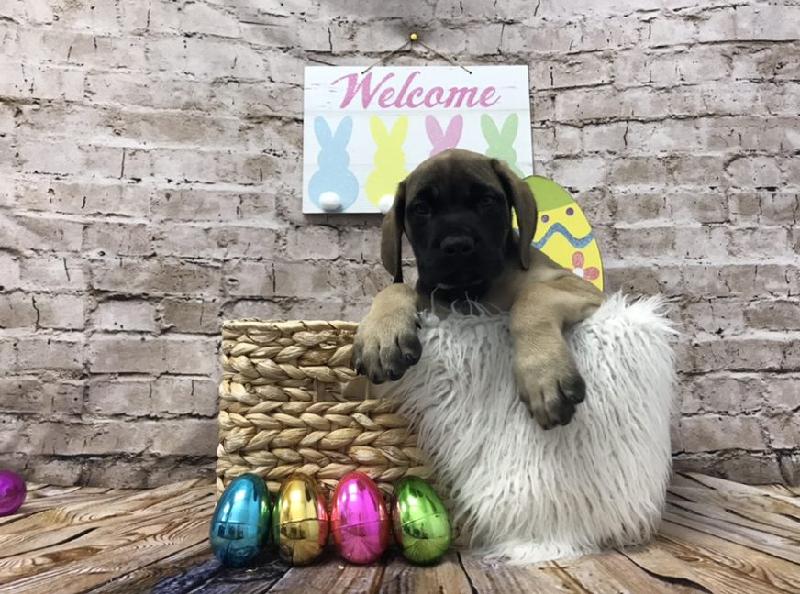