The Pomsky a cross between a Siberian Husky and a Pomeranian is often referred to as a designer dog breed. This relatively new breed tends to be of the fluffy, cuddly variety, but theres a lot of variation in these dogs, as well. Heres what you need to know about this newcomer breed.

When you cross a Pomeranian with a Siberian Husky, you can imagine some of the variations that might occur. In general, small Pomskys tend to weigh around 15 pounds when fully grown, although they could be 10 to 15 pounds larger than that estimate.

Usually some variation of white, black and grey, similar to their Husky parent.

The Pomsky tends to be good natured and playful, gentle with kids and very lively. They are quick to learn and love to play, and tend to be quiet pups.

Pomsky’s are very smart and require regular play to avoid becoming bored. Bored Pomskys have been known to act up by chewing. Note that the Pomsky sheds a lot, and their thick coats require extensive grooming. Pomsky’s are also diggers by nature, and may require training so as to not dig up your entire backyard.

The Pomsky’s generally small size makes this breed the perfect companion for someone living in an apartment all the way up to a larger home.

A Pomsky requires daily expercise and stimulation to avoid boredom, as well as weekly if not daily grooming.

Since the breed is so new, not much is known about any common Pomsky health conditions. Keep in mind, though, that as is common with most mixed breeds, any hereditary health conditions that show up in either the Pomerian (such as cataracts or skin problems) or the Husky (like eye problems) may show up in your Pomsky, as well.

As it stands, the Pomsky has a very short history, having only been bred within the past couple of years. Breeding is of particular importance when it comes to these dogs, since its essential to take size into consideration for their birth. In general, a breeder should always use the Husky as the dam, since physical and health complications could endanger the mother and puppies if a smaller Pomeranian were to be bred to carry puppies sired by a larger male Husky. 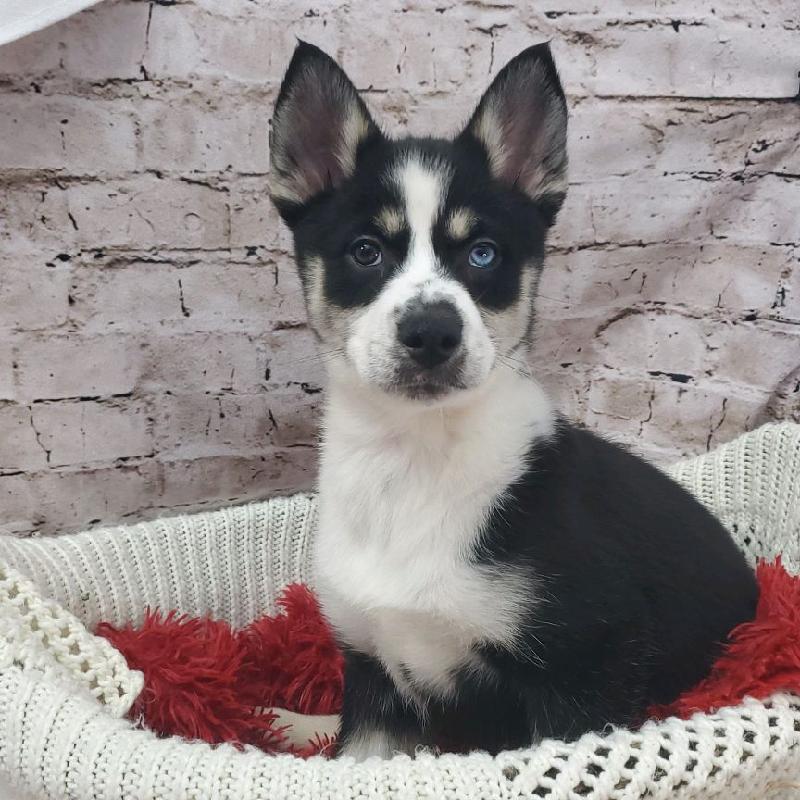 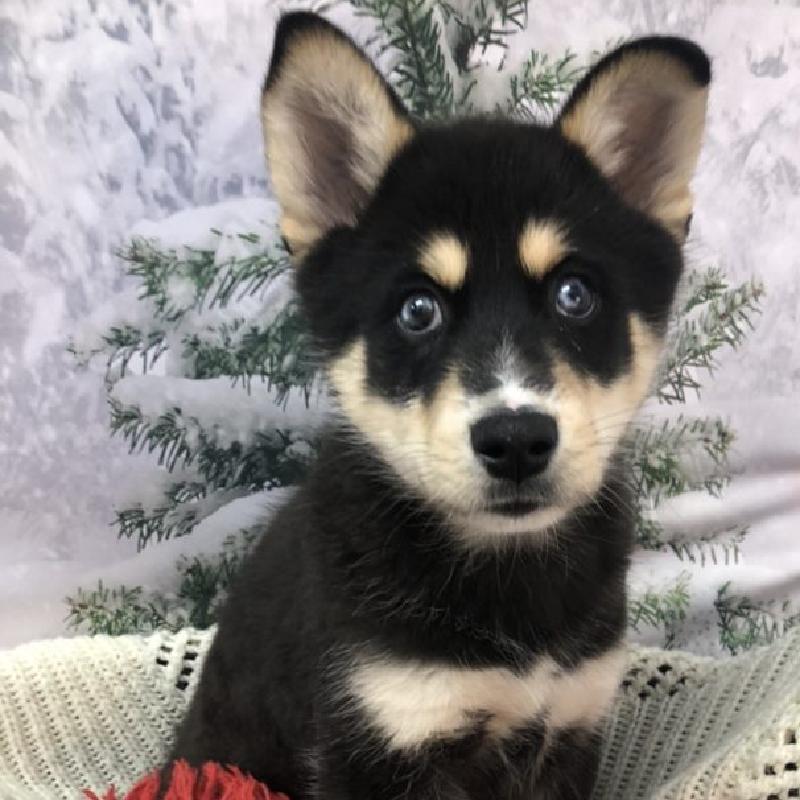 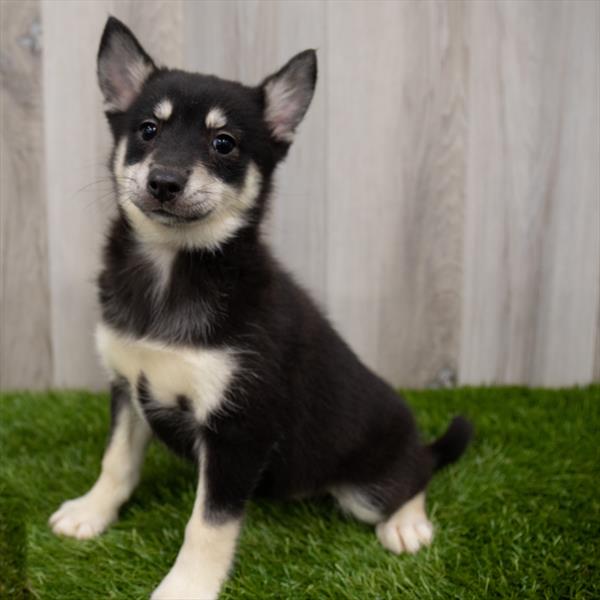 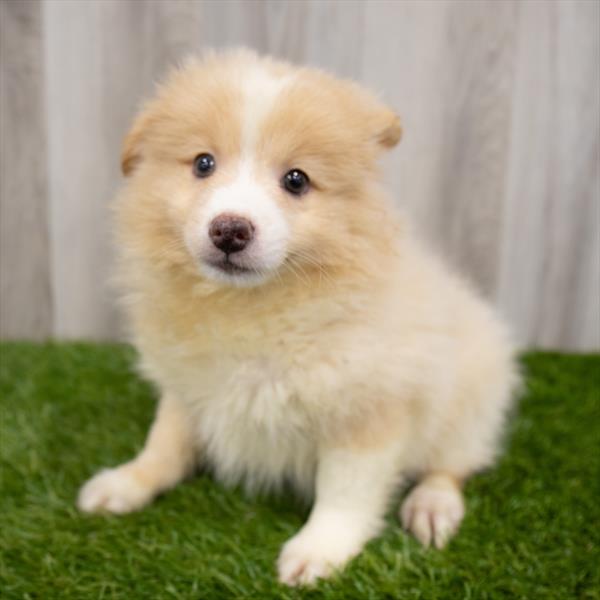 Watch our video on Pomsky puppies